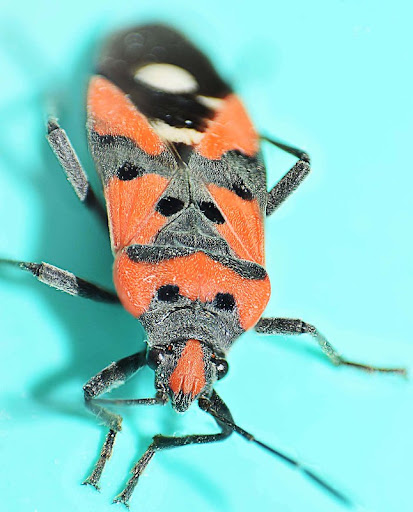 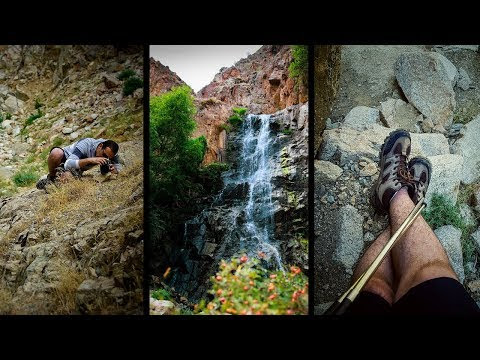 Eyshabad waterfall  adventure  -  ماجرای سفر به  آبشار عیش آباد L ast weekend of summer arrived and our journey began. One of the friends supposed to wake up the others before the sunrise, But as always, I woke up first. Maybe I was so excited about our journey.😃 When I call them to waking them up, One of them said: I was supposed to wake you up!? and the other said: Please let me sleep for another 5 minutes!? What? I know that everyone has that experience. That 5 minutes has a pleasure that cannot be described. Isn't it?😄 I jumped into the car, started the Lily and went after the friends. You know what I faced? One of them rubbing his eyes, the other was yawning so bad that I could see all his 32 teeth. (Well, what will it be the end of this begin?)😨 The plan was to go to Eyshabad . One of the villages of Marand city in East Azerbaijan Province, Iran. It was an small waterfall at the end of the village.  we headed to the village waterfall after we had our br 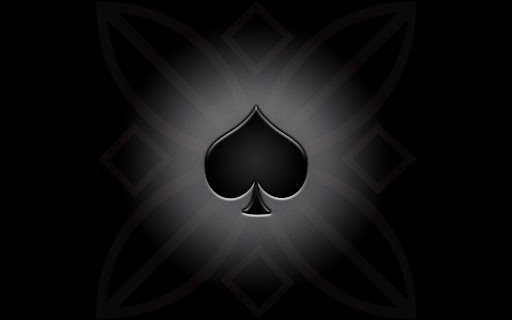 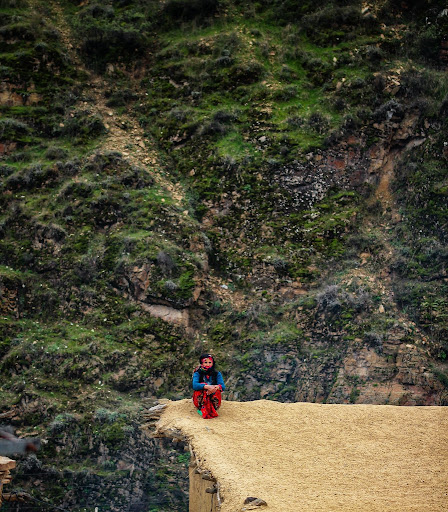 Varzaqan - ورزقان This weekend I decided to go to one of the villages of   Varzaqan  city called "Malek Talesh". At first, It was a good road to Varzagan, but after that, it changed in to the dirt road. The dirt road was not bad at first, But gradually, It get worse and worse. suddenly I regretted that what the heck am I doing in here. 😐 We continued our way, but after a while, I realized that, we are between so many mountains. No village, No forest, No human, Nor even any alive creature, except us. Nevertheless, we continued our journey and the road become worse and narrower. we were clearly between the devil and the deep blue sea. 😦😳 when it was a fork in the road, the decision become harder. In addition, we did not have any map or even internet. All in all, we did not have any problems, Because we have had a powerful magical key, that can solve any problems in the world. After breathing deeply, I began to say the words: Inky Binky Bonky,  Daddy had